In this case study we show how we delivered a manufacturing turnaround for a loss-making B2B subsidiary of a FTSE100 company that required ‘re-booting’ and setting it on a profitable growth path. 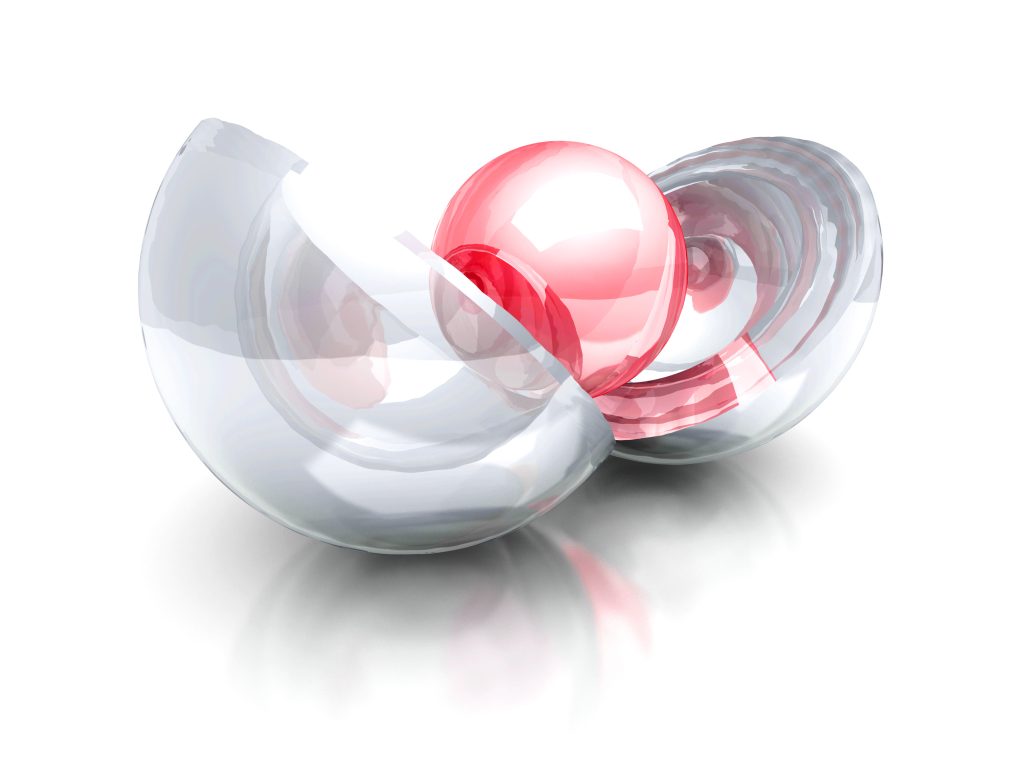 A traditional German engineering business acquired by a pan European business had grown a number of divisions piecemeal. 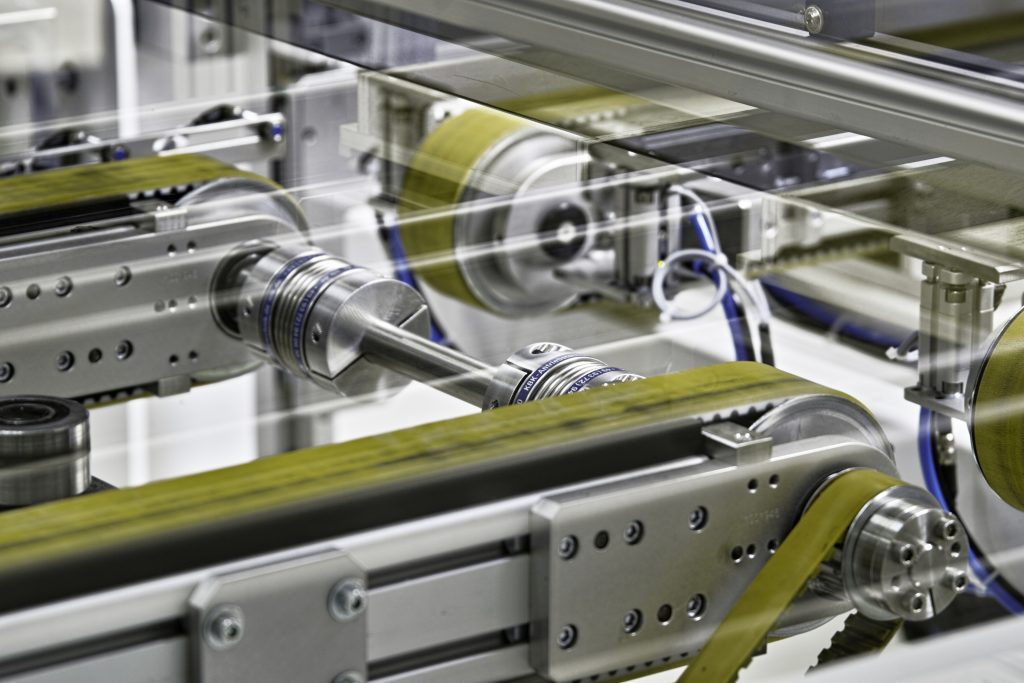 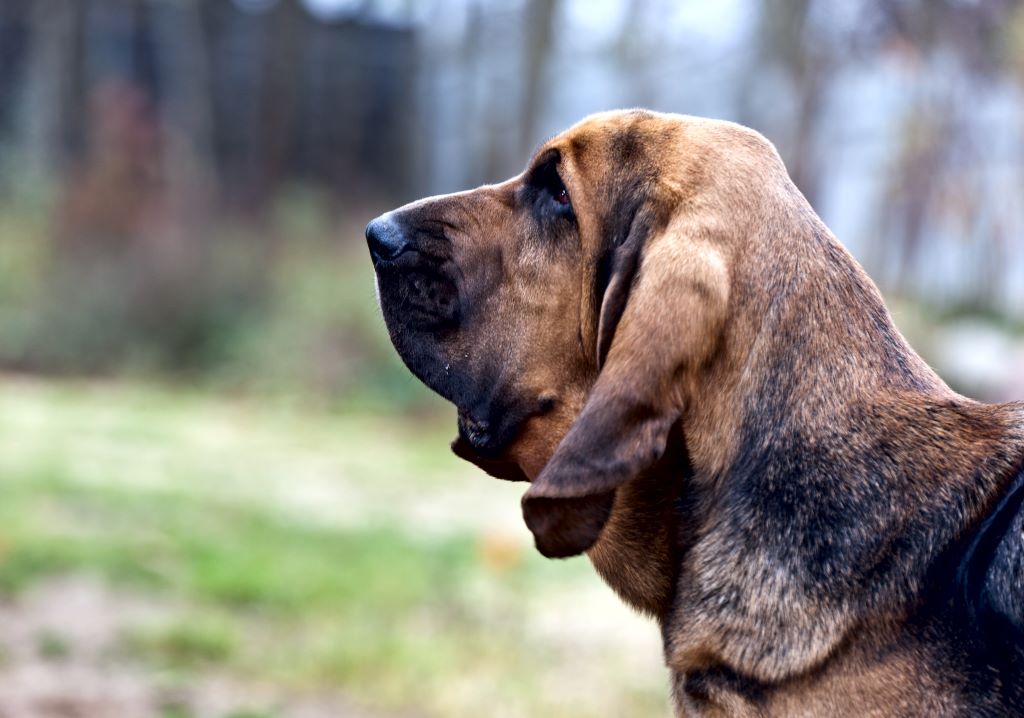 A digital media platform was struggling to generate valuable content for its users. The Bloodhound module of DFP was able to fill the gap.

Project management of a CRM implementation 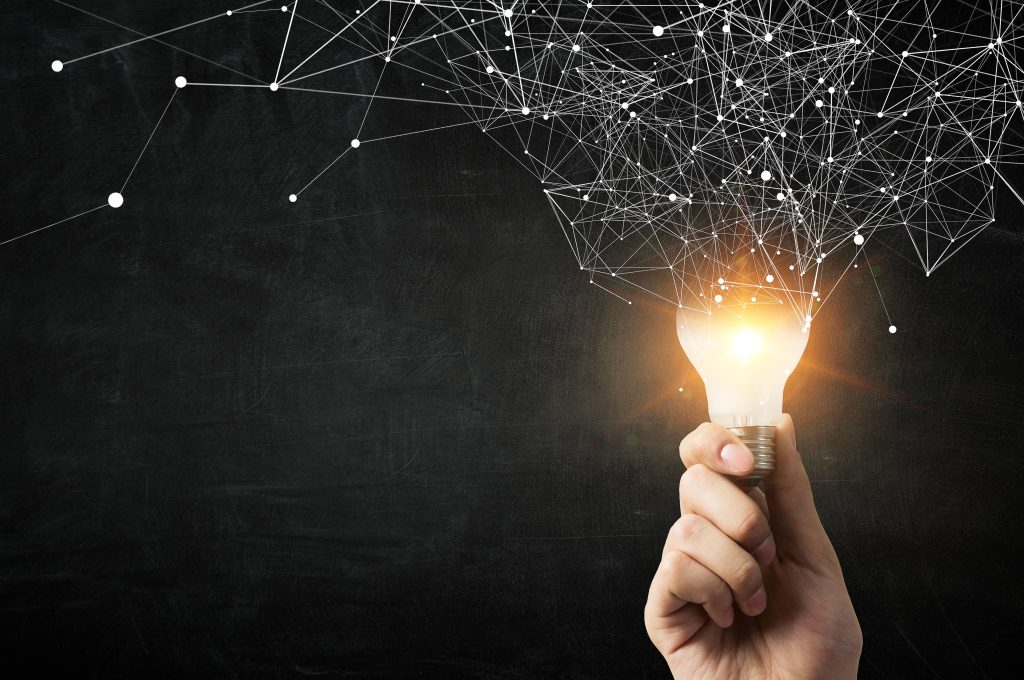 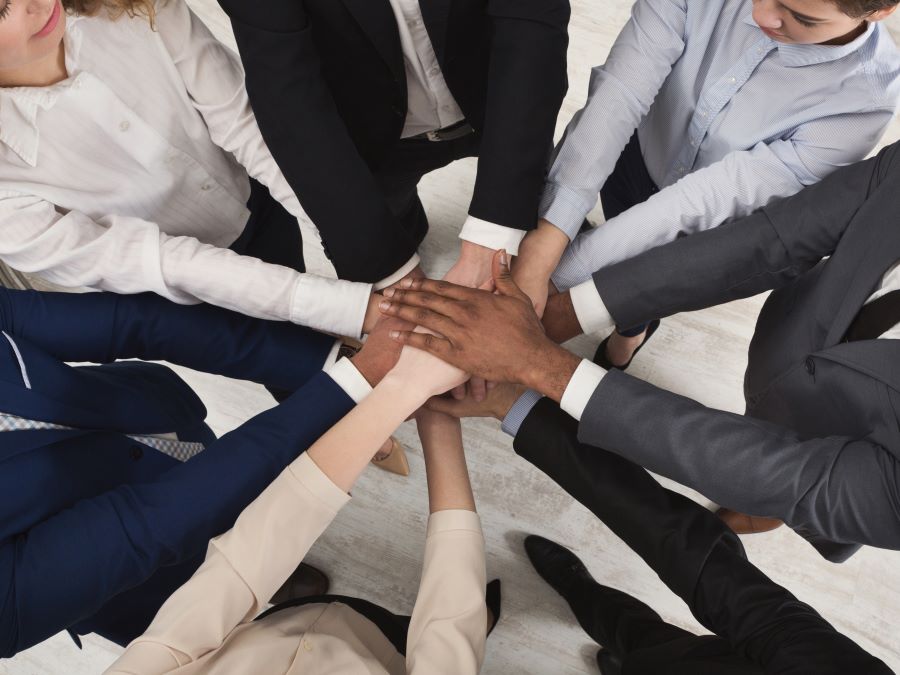 The Challenge A global manufacturer was going through major organisational change including significant changes to its technology infrastructure. The organisation lacked a digital strategy as well as the resources and capabilities to deliver such a strategy. They were very much working on a firefighting basis. The Solution We put in place a temporary technology team […]